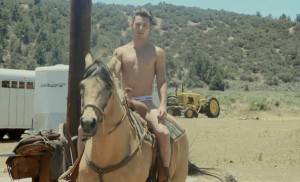 Brent rides a horse in Jockstrap, and of course there are plenty of shots of his hot, tight white bottom – But i’m sure you’re not reading this anymore and actually hit replay on the video below. 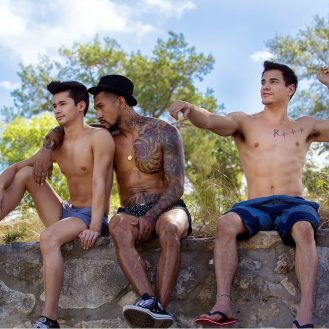 Male Sex toys (the gift that keeps on giving)