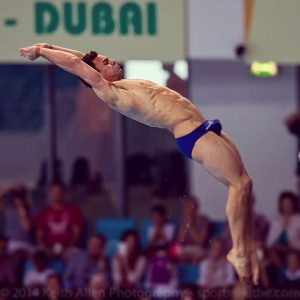 If there’s one thing we love more at Team Esmale than a guy in a speedo, is a guy packing a bulge! Unfortunately most beaches are full of guys in loose shorts nowadays, with VPL’s seemingly a thing of the past. Thankfully not every guy follows modern trends and here are 10 of the hottest celebrity speedo pics we have found! 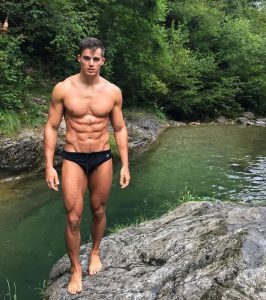 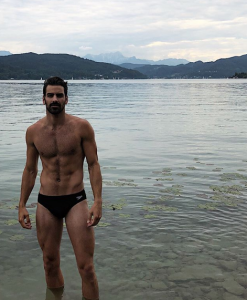 Another model, Nyle DiMarco is perhaps better known for winning both America’s Next Top Model and Dancing with the Stars, and for his sexy hairy chest! 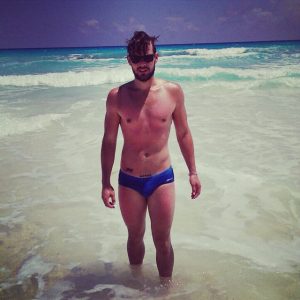 Winner of the third series of The Great British Bake Off, John Whaite has since made a living off his baking talents. He’s mostly seen fully clothed in recent memory, but we still have a soft spot (figuratively speaking of-course!) for his various states of undress from several years ago! 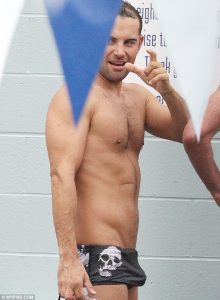 Yeah, I know that’s not technically a speedo, but the screen grabs of Daniel MacPherson donning speedos in Neighbours are a little too low-res to post here! These shorts that MacPherson are wearing leave so little to the imagination so are a worthy substitute! 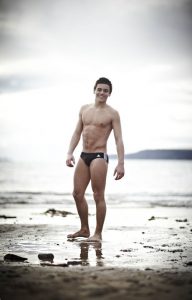 Long time Esmale favourite, Tom Daley wears speedos for his day job, so his inclusion here hardly needs any introduction! If you want to see our 10 hottest pics of Tom, then go to this place!

The only football player on the list has some hot pics out there pitching a tent in a pair of shorts. We’re not allowed to show you those holiday pics though so thought this pic of Götze in a wet pair of briefs was the next best thing! 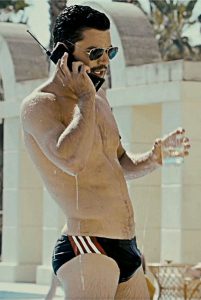 British actor Dominic Cooper has really made the big time starring in The Devil’s Double, Captain America: The First Avenger, My Week with Marilyn, Mamma Mia and many more. As you can see from this speedo pic, his career not the only big thing about Cooper! 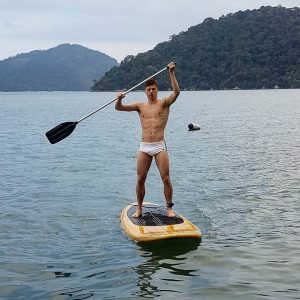 While his naked pictures may have been nuked from the internet, this hot speedo picture of British diver Freddie Woodward let’s you see exactly what you missed! 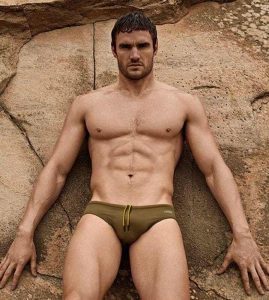 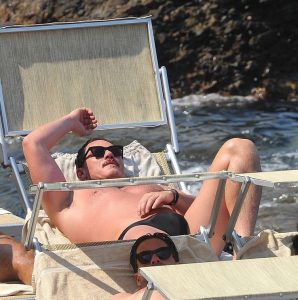 Welsh actor Luke Evans left nothing to the imagination with the blue speedo pics a couple of years back, his most recent vacation saw Evans don a tiny pair of black speedos letting us see the entire balls as well as the cock!

Remember to shop for your own swimwear at Esmale!

At esmale we are all about male sex toys that are essentially for men! We offer the best toys directly to your door, discreetly packaged and delivered to wherever you are in the world. esmale is a community where we share information about male sex toys and anything that is related to sex toys for men and having fun in the bedroom with yourself or a partner. We have many years experience in the male sex toys industry. This means we have the best contacts and are able to offer you the best brands at great prices!
More Posts (836)