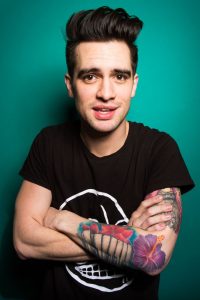 Lead vocalist of the multi-million selling American rock band Panic! at the Disco, Brendon Urie, has recently identified with the term ‘pansexual’ in an interview with PAPER Magazine. Whilst this isn’t news in itself (in a 2013 interview with NPR, Urie says he has “had similar experience with homosexuality, with bisexuality, and that’s something I feel comfortable talking about.”), it is a further move in the direction towards normalising perceptions of attraction to all sexualities and gender identities. 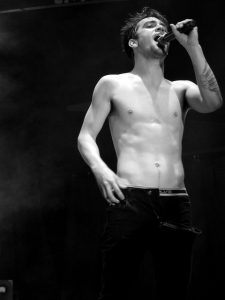 Urie has encountered past criticism with using the terms “stage gay” (kissing former Panic! at the Disco guitarist Ryan on stage) and “barsexual” (getting off with friends “after five or six beers”) to define his sexuality, seemingly trivialising homosexuality before his recent adaption of the word pansexual. It’s this triviality towards attraction that arguably normalises sexual activities between humans regardless of sexuality or gender identification however.

“I’m married to a woman and I’m very much in love with her but I’m not opposed to a man because to me, I like a person.” 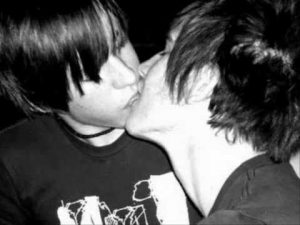 So whilst the term pansexual isn’t full on homosexual (he isn’t), this isn’t like Tom Daley’s “obviously” still fancying girls coming out video, and Urie has inspired countless fans in coming to terms with sexual and gender identity. The fact that this essentially is a non-story is really the story here and we look forward to more celebrities using more inclusive terms and speaking of attraction to us gays!

Panic! At The Disco’s sixth studio album Pray for the Wicked is now on sale.

At esmale we are all about male sex toys that are essentially for men! We offer the best toys directly to your door, discreetly packaged and delivered to wherever you are in the world. esmale is a community where we share information about male sex toys and anything that is related to sex toys for men and having fun in the bedroom with yourself or a partner. We have many years experience in the male sex toys industry. This means we have the best contacts and are able to offer you the best brands at great prices!
More Posts (836) 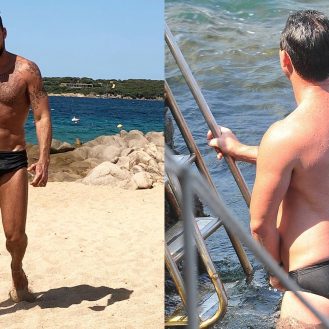 Ricky Martin vs Luke Evans – who looks better in a speedo? 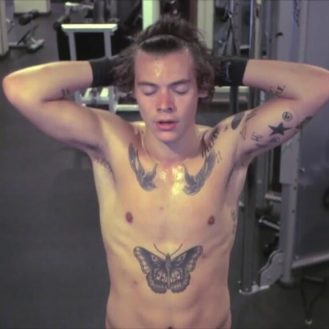 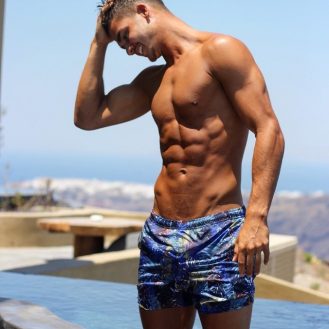 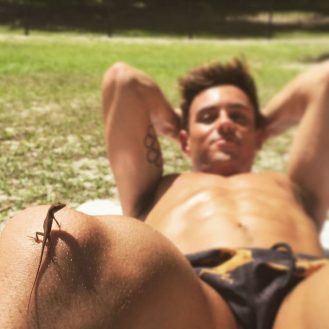