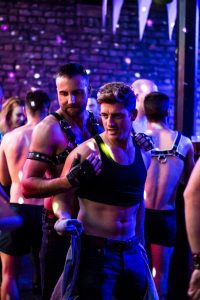 Philip Olivier, who we fondly remember as Tinhead in Brookside, and the early Attitude naked shoots, has been teasing us gay men for a couple of decades now. This is set to continue in the upcoming LGNT short movie Just Me which sees Olivier (as Scott), looking as hot as ever, all set to get married. The equally hunky Carl Loughlin (as Connor), turns up on Scott’s doorstep, and what we expect; his bedroom as well! 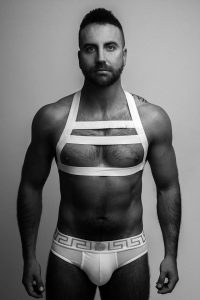 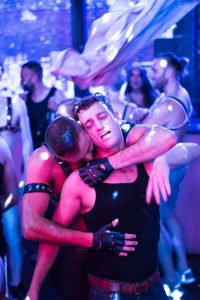 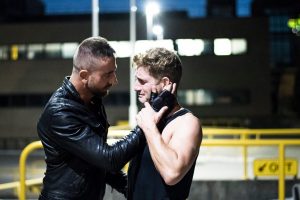 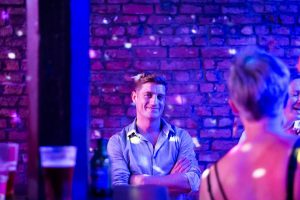 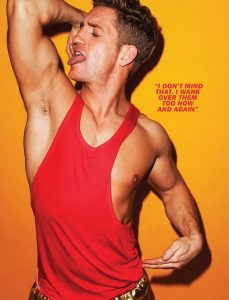