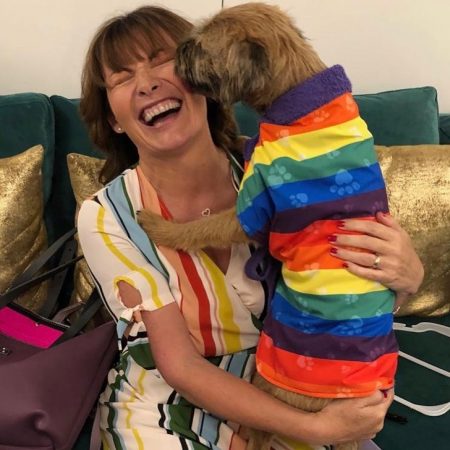 The BBC have confirmed that one of Britain’s best fag hags, Lorraine Kelly OBE will be appearing in the Snatch Game episode of the upcoming Drag Race UK.

Kelly, pictured with the adorable Angus above, was crowned an Honourary Gay at the 2015 Attitude Awards and said of her appearance:

“It was hilarious! I had such good fun. I am in awe of every single one of the queens.”

We still don’t have a start date but we can’t wait! And looks like it’ll be on BBC3 so we (nearly) all can watch for free (apart from the TV licence bit!). 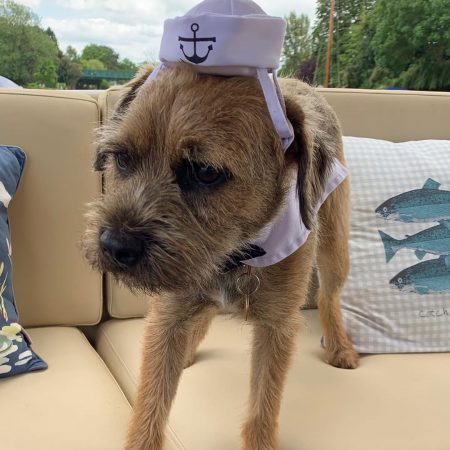