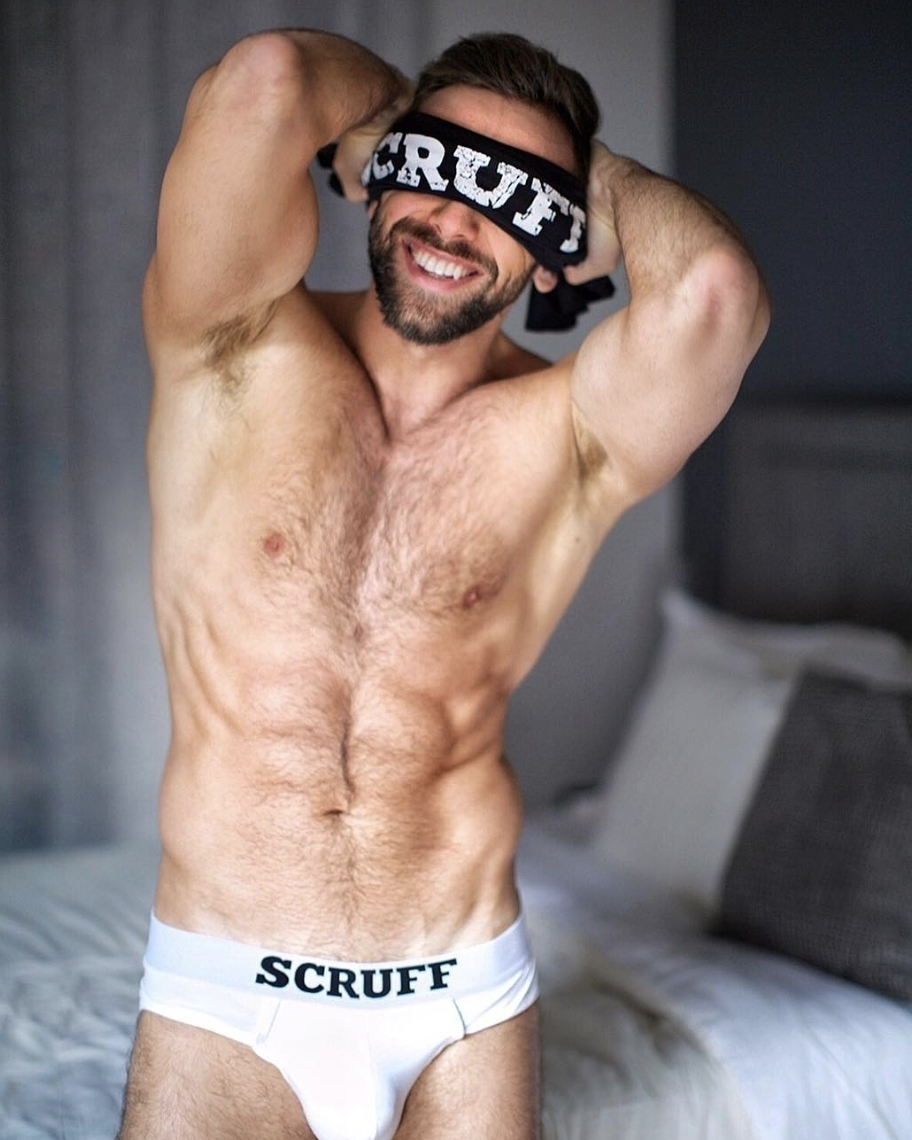 After numerous banning from the App Store resulting in Tumblr removing all adult content, gay dating app Scruff have reacted to several of its own banning from the Google Play Store to remove all underwear pictures with immediate effect.

Scruff said that there are “wide-ranging changes to its profile photo content guidelines,” but backtracked from its previous removal of all male-male kissing to just disallowing “sexually suggestive embraces”.

Grindr too do not allow underwear shots, but unlike Scruff, allow swimwear on the following conditions:-

So how do you feel about Scruff tightening up its rules? A worthy compromise? Or a sad reflection on where modern society is leading us? Let us know! And for now, here’s some pictures from the Scruff Instagram account that are too explicit for their flagship app! 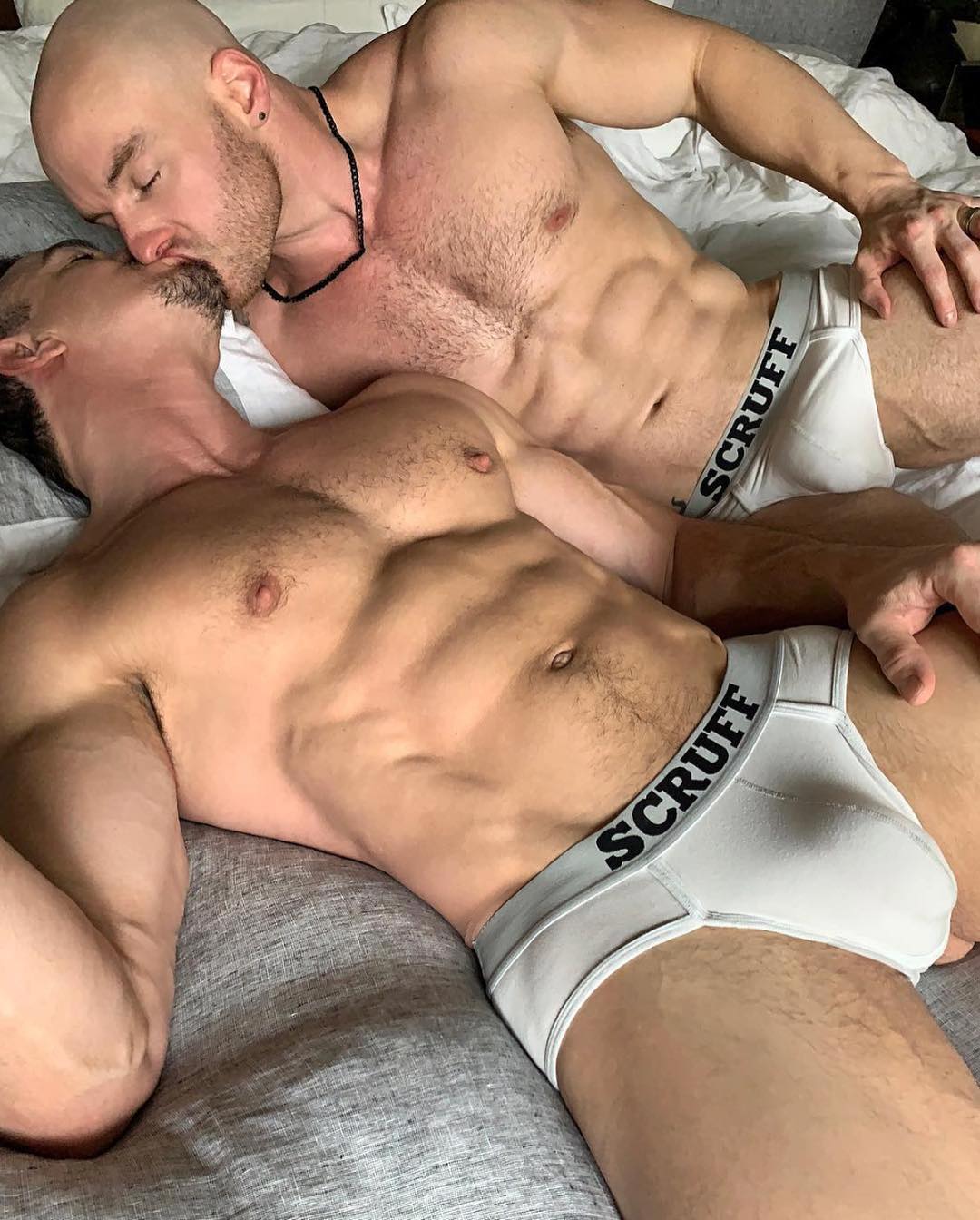 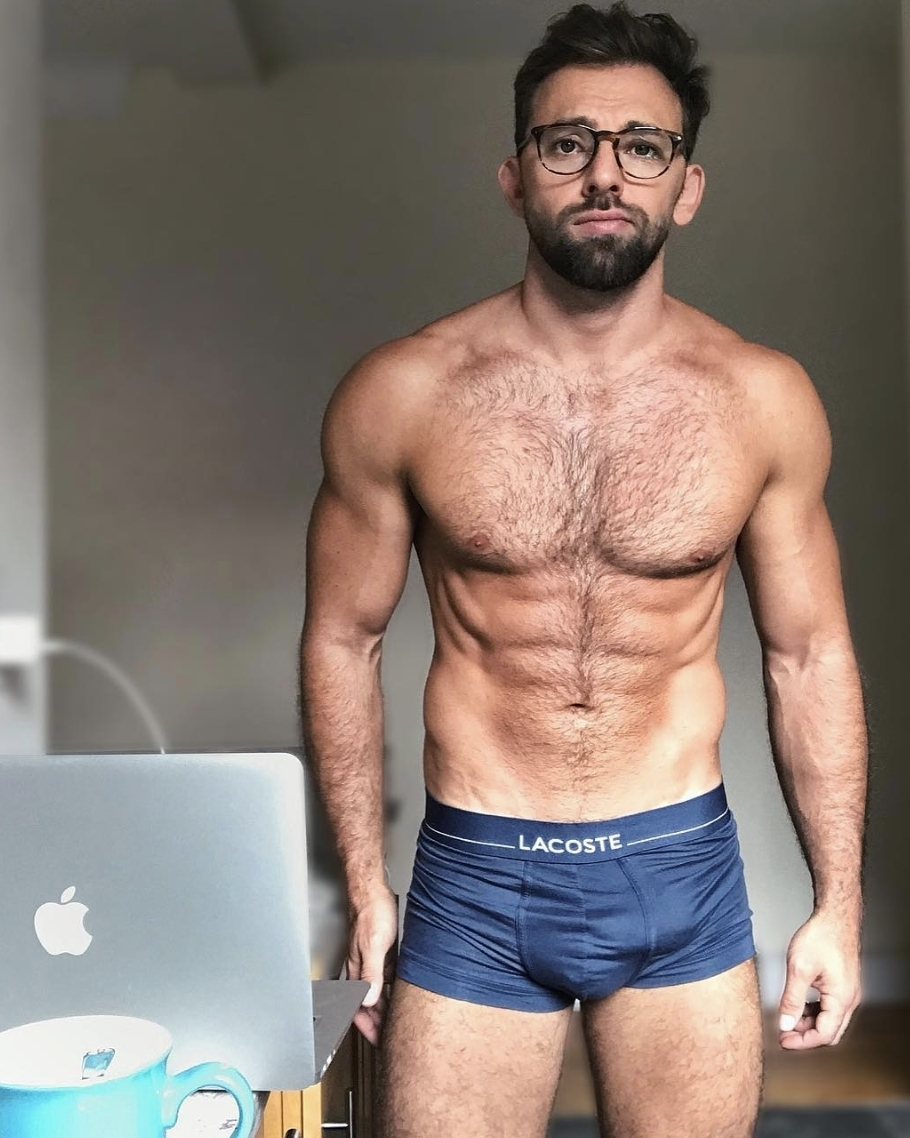 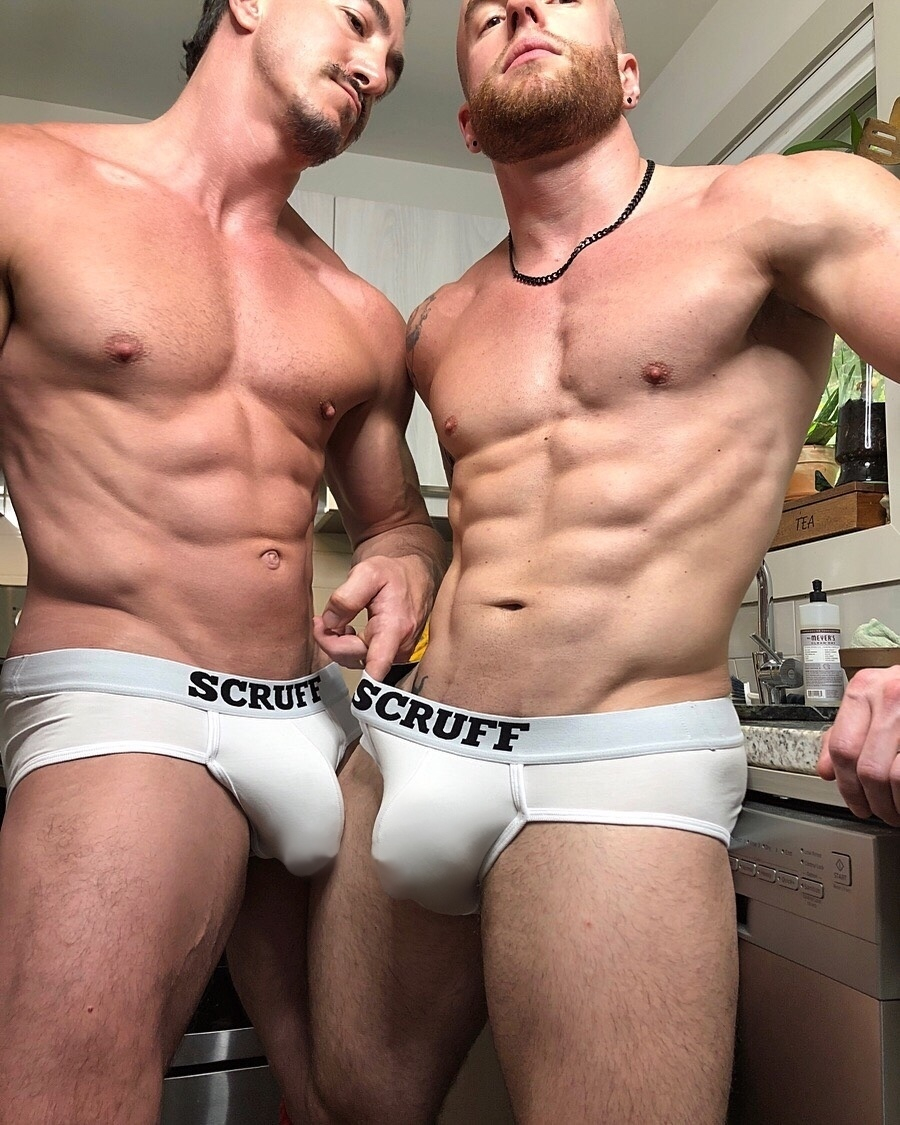 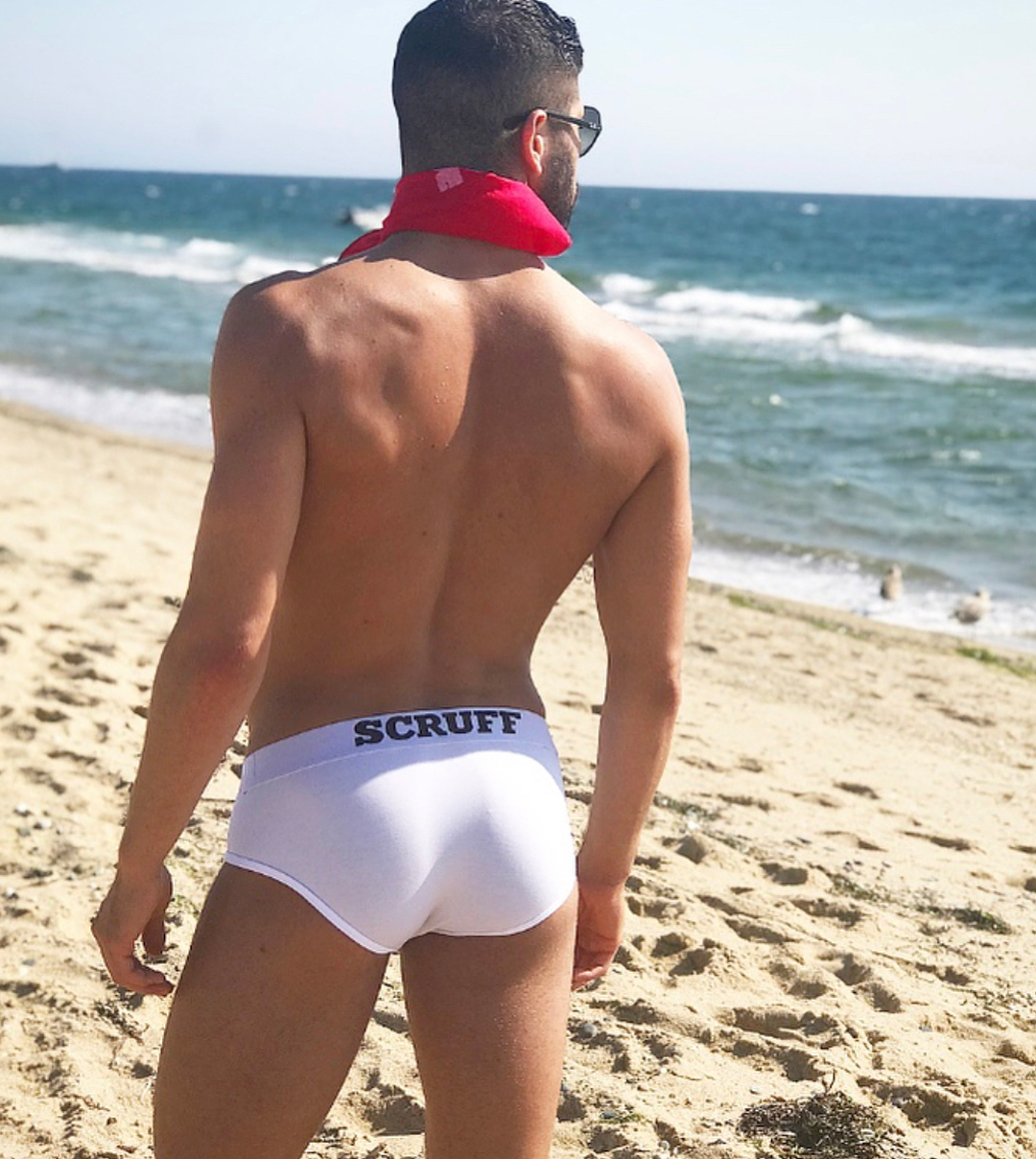