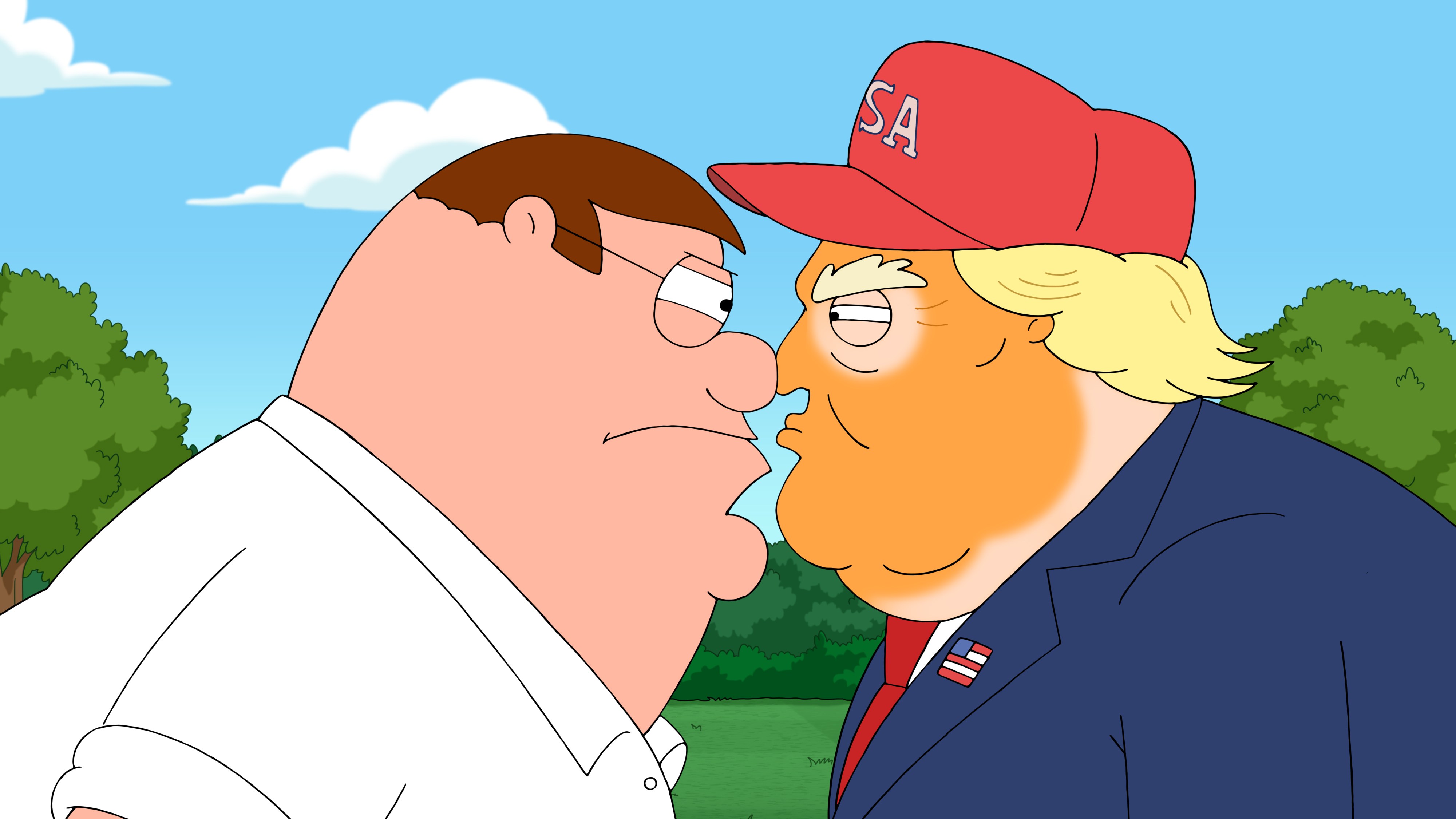 The latest episode of the hit animated comedy show Family Guy entitled ‘Trump Guy’ saw an exchange between the show’s lead character Peter Griffin and the U.S President Donald Trump where the show intimated that they are phasing out gay jokes.

Trump: “Many children have learned their favourite Jewish, black, and gay jokes by watching your show over the years,”

Griffin: “In fairness, we’ve been trying to phase out the gay stuff. But you know what? We’re a cartoon. You’re the president.” 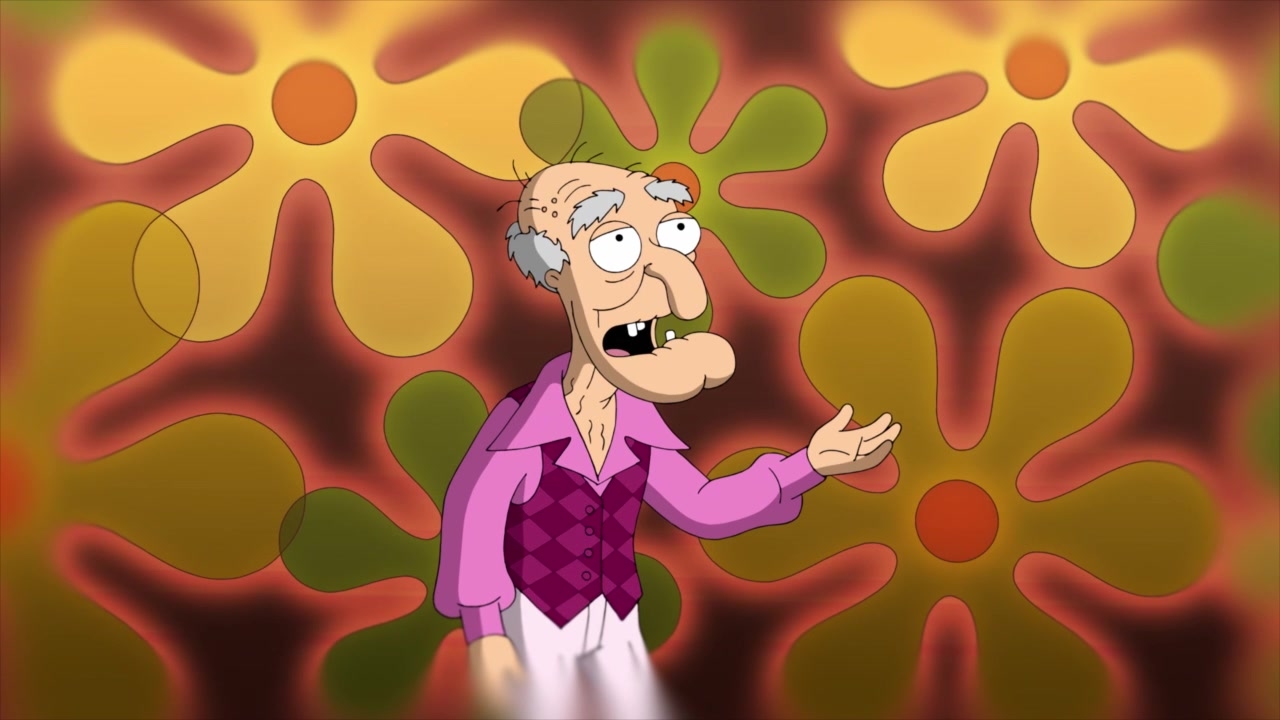 The show is no stranger to gay characters with Bruce, Herbert and occasionally Stewie, although rarely are they ever portrayed positively. What was cutting edge humour over a decade ago stands out for all the wrong reasons in today’s over-political climate. Producer Alec Sulkin agrees.

“Some of the things we felt comfortable saying and joking about back then, we now understand is not acceptable.”

“The climate is different, the culture is different and our views are different. They’ve been shaped by the reality around us, so I think the show has to shift and evolve in a lot of different ways.”

So how do you feel about the changes? About time or do you find the jokes genuinely funny? We can see both sides and love Bruce, but feel some of the homophobic jokes can get a little tireless.