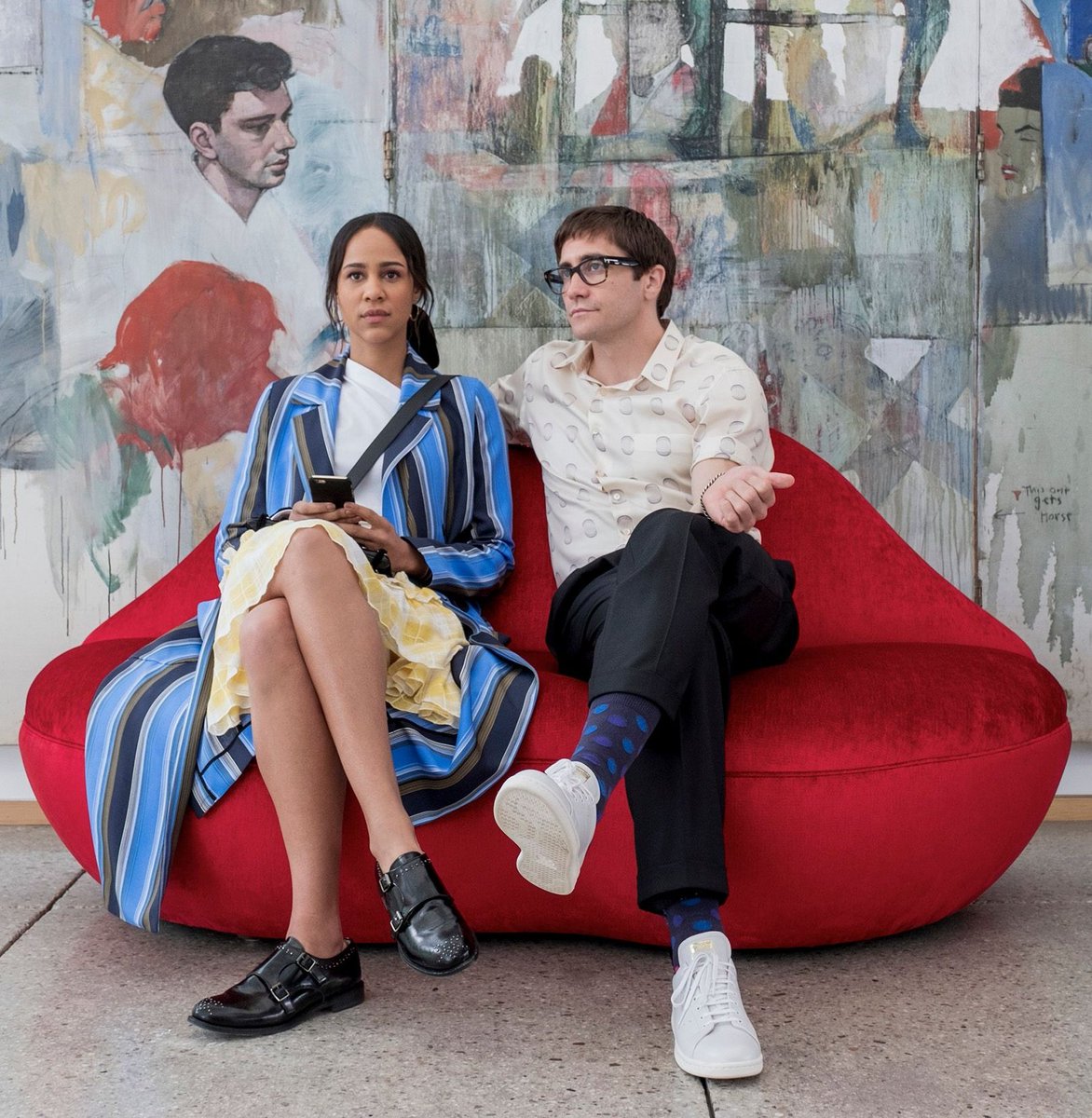 The synopsis reads “After a series of paintings by an unknown artist are discovered, a supernatural force enacts revenge on those who have allowed their greed to get in the way of art” with the film set to premiere at the Sundance Film Festival olater this month before a limited theatre release on 01 February.

One thing we don’t yet know is whether Jake tops, bottoms or boths! Gyllenhaal’s last gay role was of-course Brokeback Mountain, where we seemed to remember him on the bottom bunk!

The 2019 Sundance Film Festival will take place from January 24 to February 3, 2019 in Utah, United States. 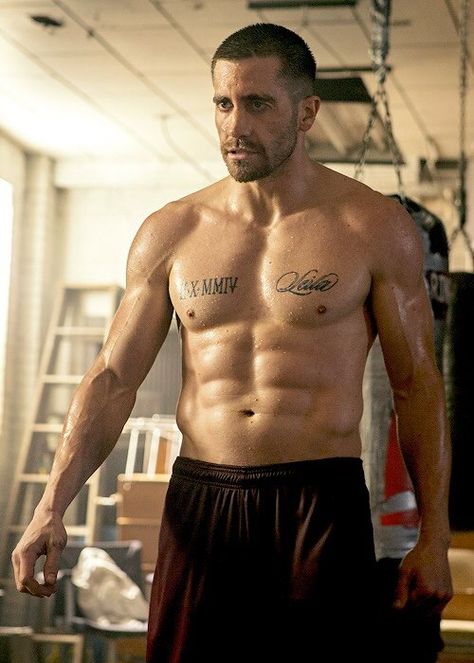