Seriously, I have just had one of the best orgasm I have ever had on my own.

I have no idea if it was because of my hangover horn or the Fleshjack or whatever the F*** it was, it was HORRRNYYYYYY!!!! 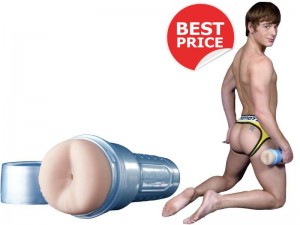 Fleshjack, will you be my Valentine?

So Much Love For The Fleshjack 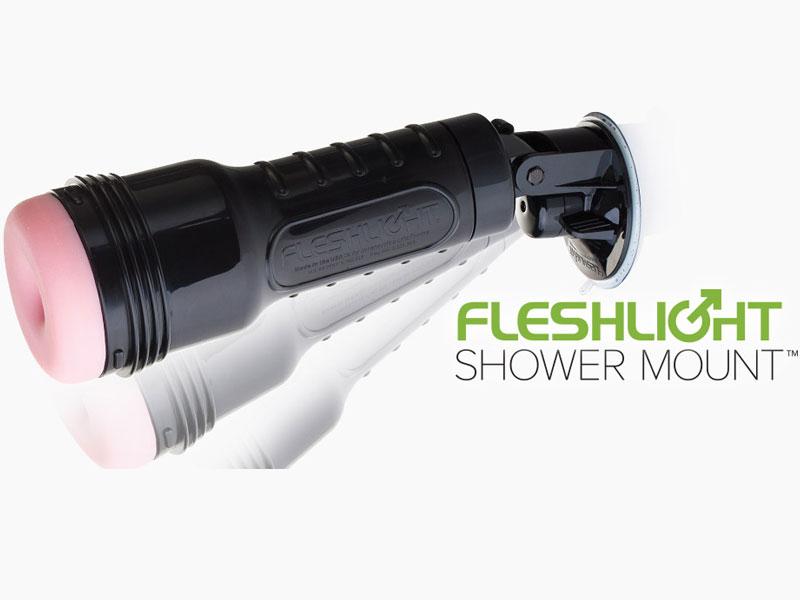