Today Fleshjack has announced the winners of its latest Fleshjack Boys contest. 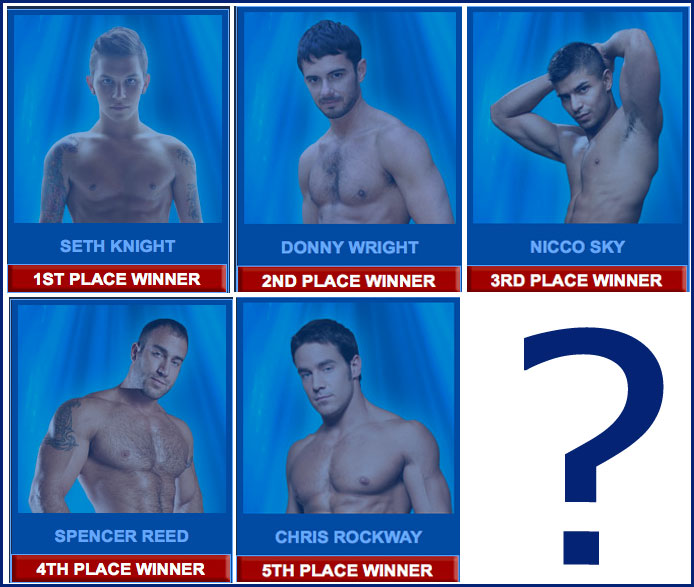 For those of you who have never heard of a Fleshjack (where have you been?)

A twist to the contest has just been revealed… The guys at Fleshjack have reopened the competition to allow for a sixth winner. The 11 remaining models continue to battle it out for the last and final spot in the Fleshjack Boys Contest.

We can’t wait to see the finished products and find out who the final winner is. You can view the full range of Fleshjack available at esmale.

Fleshjack present the BelAmi Boys in all their glory!