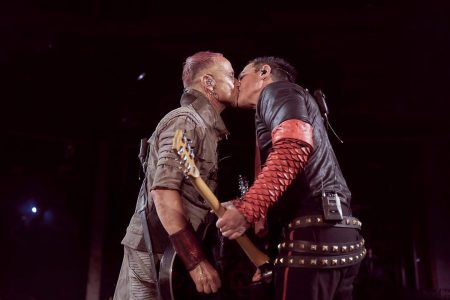 Known for its oppressive homophobic, transphobic, and several other phobics regime, guitarists Paul Landers and Richard Kruspe kissed each other onstage during song Aüslander.

They later posted the picture to their official Instagram (here) with the caption Россия, мы любим тебя! – or Russia, We Love You! in English.

This isn’t the first time that the band have shown their support to the LGBTQ+ as only last week in Poland, frontman Till Lindemann surfed the crowd in a dinghy whilst waving a Pride flag! 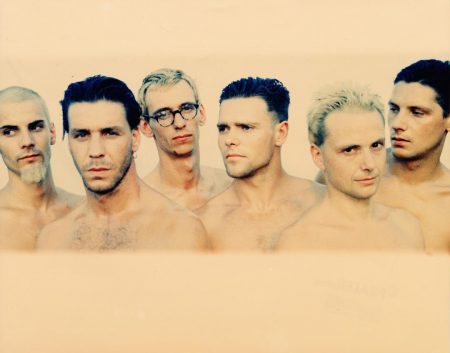